Have you ever been working away on a project, only to be told the CAD file you’ve been using is out of date? Going back to square 1 and starting again is probably the last thing you want to consider in this situation.

One of the handiest features of SOLIDWORKS Composer is the way it separates the files you’re working on from the CAD file you originally imported, allowing engineers to continue working on the CAD file while we build up our Composer document. Composer also allows us to update our project with the modified CAD file, which can be a huge time-saver.

So let’s have a look at the process...

Let’s say we have been working on the .smg file below. We’ve created some views with our exploded view steps and we’re happy with our work, but we’ve just been told some changes have been made to the assembly. 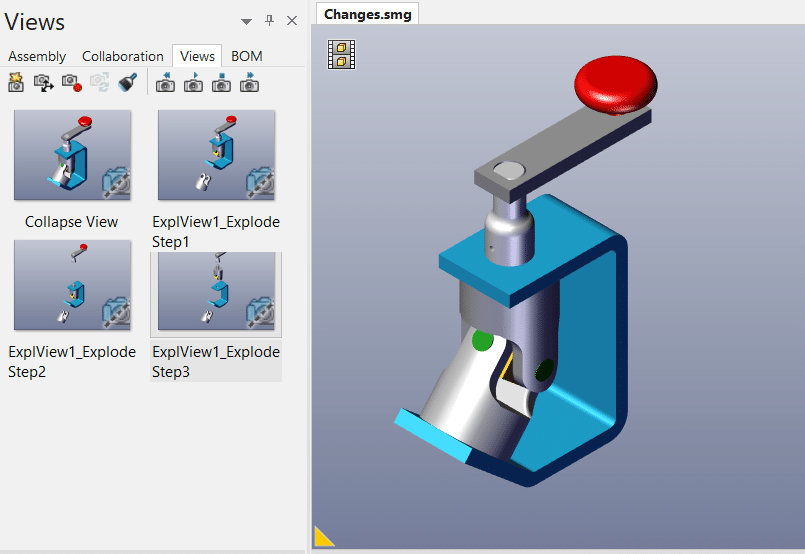 Some modifications have been made to the blue bracket component, including some dimensions changes and chamfers, and an orange set screw has been added to the crank subassembly. 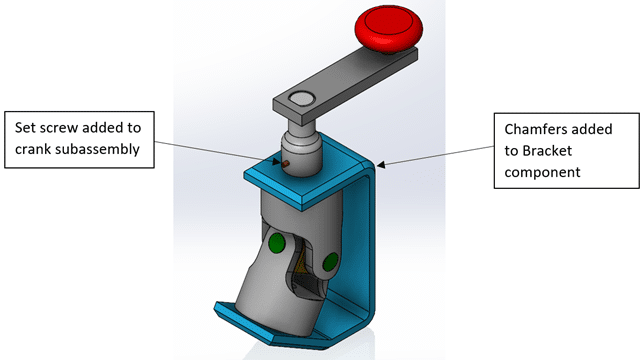 In Composer, with the original .smg file open, we can simply go to File > Update > SOLIDWORKS Composer Document, browse to the modified SOLIDWORKS file, and click Update.
IMPORTANT – The SOLIDWORKS file you select here must be the same file that the original .smg was created from. If you use a similar assembly, or one with a new name, Composer will not recognise it as the same file and the update will not be successful. 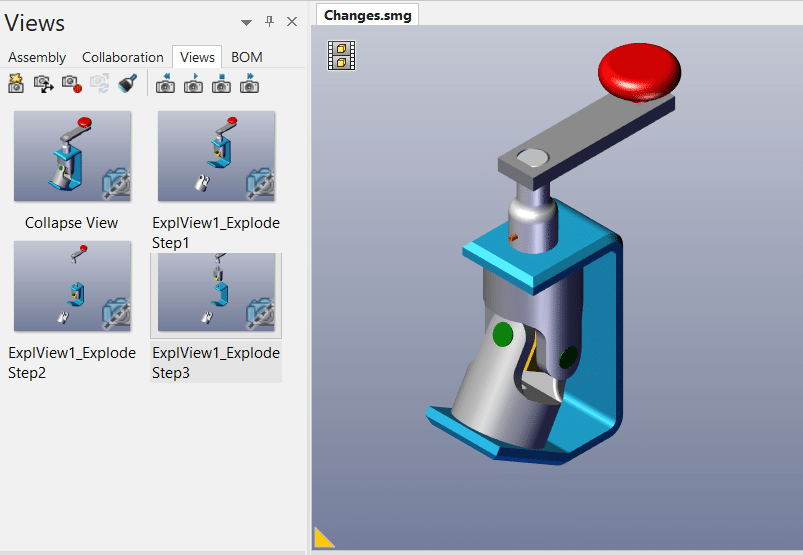 As we can see in the above image, the .smg file has been updated to reflect the changes made to the SOLIDWORKS assembly, and our exploded views we made earlier are still intact, with the new set screw actor present and correct. 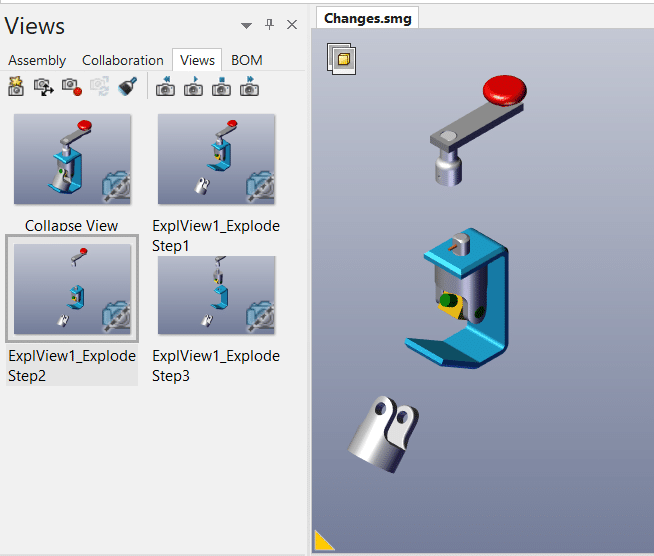 So, there you have it, if you’ve been working hard on some views or animations in Composer and you receive the dreaded news that the SOLIDWORKS file has changed, not to worry, Composer is ready to get you back on track.

Other things to note for the update process:

If you have any questions about this blog or SOLIDWORKS in general, please feel free to give us a call on 01324 550 760 or email us at SOLIDWORKS.Support@TMS-Scotland.com 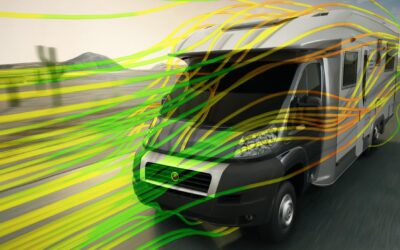 SOLIDWORKS Simulation can be yours for LESS than you think. Did you know you can get SOLIDWORKS Simulation for the same price as an average mobile phone contract? REGISTER NOW for our webinar on 2nd September at 10.30am and get 15 days FREE on us (subject to conditions) 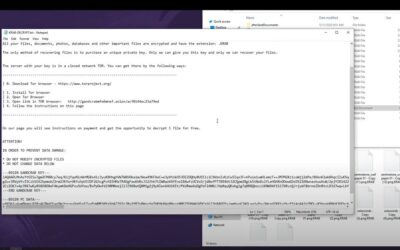 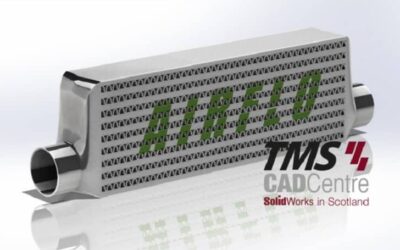 “Sure… my car is fast but is it really fast enough?”. A thought on the mind of petrol heads (admittedly, just like me) the world over. In truth it probably is but it could always be a little faster, right?A popular power boosting modification is to swap out your...